The Dota Pit League - OGA Online: EU/CIS 2020 has just started it's Group Stage.  The ten best European and CIS Dota 2 teams that will compete for a juicy prize pool of 150,000‬ USD. The tournament will start with the group stage consisting of two round-robin groups, followed by double-elimination playoffs. 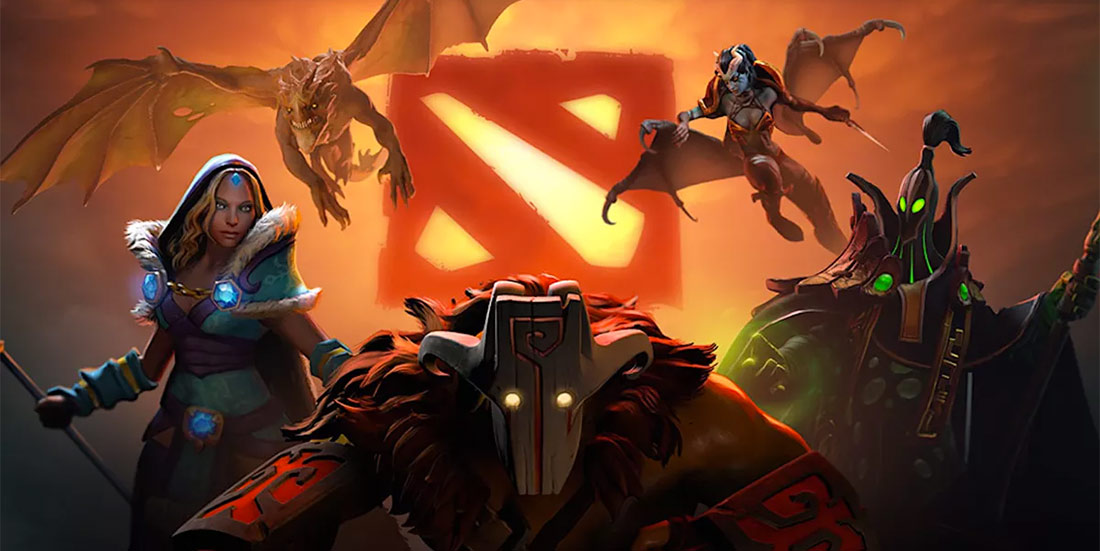 The invited teams are OG, Virtus.pro, Team Spirit, Alliance, Vikin.gg, FlyToMoon, Team Liquid, Ninjas in Pyjamas, HellRaisers, and Team Secret. Initially, instead of FlyToMoon, Natus Vincere was supposed to take part, but the latter withdrew from the championship and an invite was provided to another CIS team.

After the teams finish the Ground Stage, the top two teams in each group advance to the upper bracket, and the third and fourth place will advance to the lower bracket. Bottom teams in each team will be eliminated. Who's your favorite? Make sure to have a look at our ODDS site to search for more information about the best bets!