The tenth annual League of Legends World Championship is about to start. This event reunites the top teams around the world in a competition that brings us the biggest event of the year. The event moves their host city every year and this year the event is held at the Media Tech Studio, and Finals will be held in the Pudong Football Stadium in Shanghai, China. The event has three stages, the Play-In Stage that is currently being held, followed by the Group Stage, and then the Knockout stage composed of Quarterfinals, Semifinals, and Finals. A region’s seeds are based on past international performance. Consistently strong regions send some or all of their seeds straight to the Group Stage, whereas other regions receive fewer seeds and/or start in the Play-In Stage. 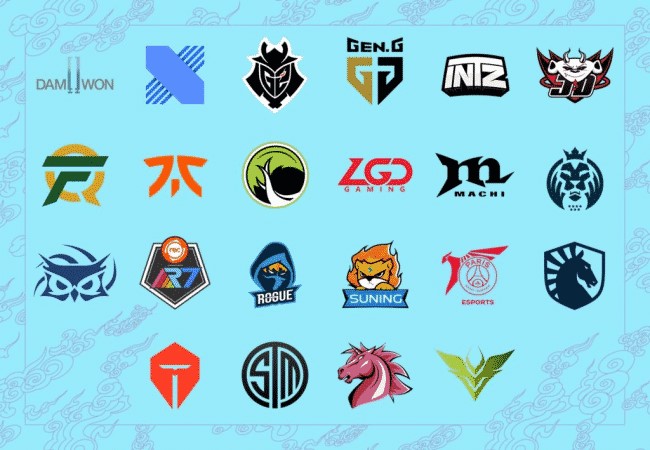 Due to some teams unable to participate, this year there are 22 teams participating instead of the usual 24. Several format changes will be implemented for the Play-In Stage. The Play-In Stage will now feature 10 teams instead of the usual 12 and LCK’s third seed will automatically advance to the Group Stage. These teams are split into two groups, playing a single round-robin cycle, with the first-place teams both advancing to the Group Stage, and the last-place teams being eliminated. The third and fourth place teams in each group will play a best-of-five series, with the loser being eliminated and the winner advancing to a best-of-five series against the second-place team from the other group. The winners of those matches also will qualify for the Group Stage. The group stage will start on October 3rd - 11th.

Make sure to come by and check the follow-up article to see how the teams are performing and an overview of the matches. Don't forget to use our ODDS site before you bet!

From the days of MTG tournaments coverage to all things gaming, I am interested in the latest games and gadgets, because a girl never can have enough of them!