As you already know, yesterday, Monday, June 15th, the BLAST Premier European Finals Spring 2020 started as an online event. The BLAST Premier Spring Finals, a $750,000 Counter-Strike: Global Offensive event, was originally scheduled to be played in Moscow, but it was moved online and split into two regions due to the coronavirus pandemic. Eight teams are playing in the European region in a double-elimination playoff bracket with all matches best-of-three. The champion will get $335,000, and the top two finishers receive spots in the $1.5 million BLAST Premier: Global Final 2020 in January. The BLAST Premier American Finals begins to play today, Tuesday, June 16th, for a total of $250,000 and the winner will take $160,000 and also gets an invitation to the Global Finals. 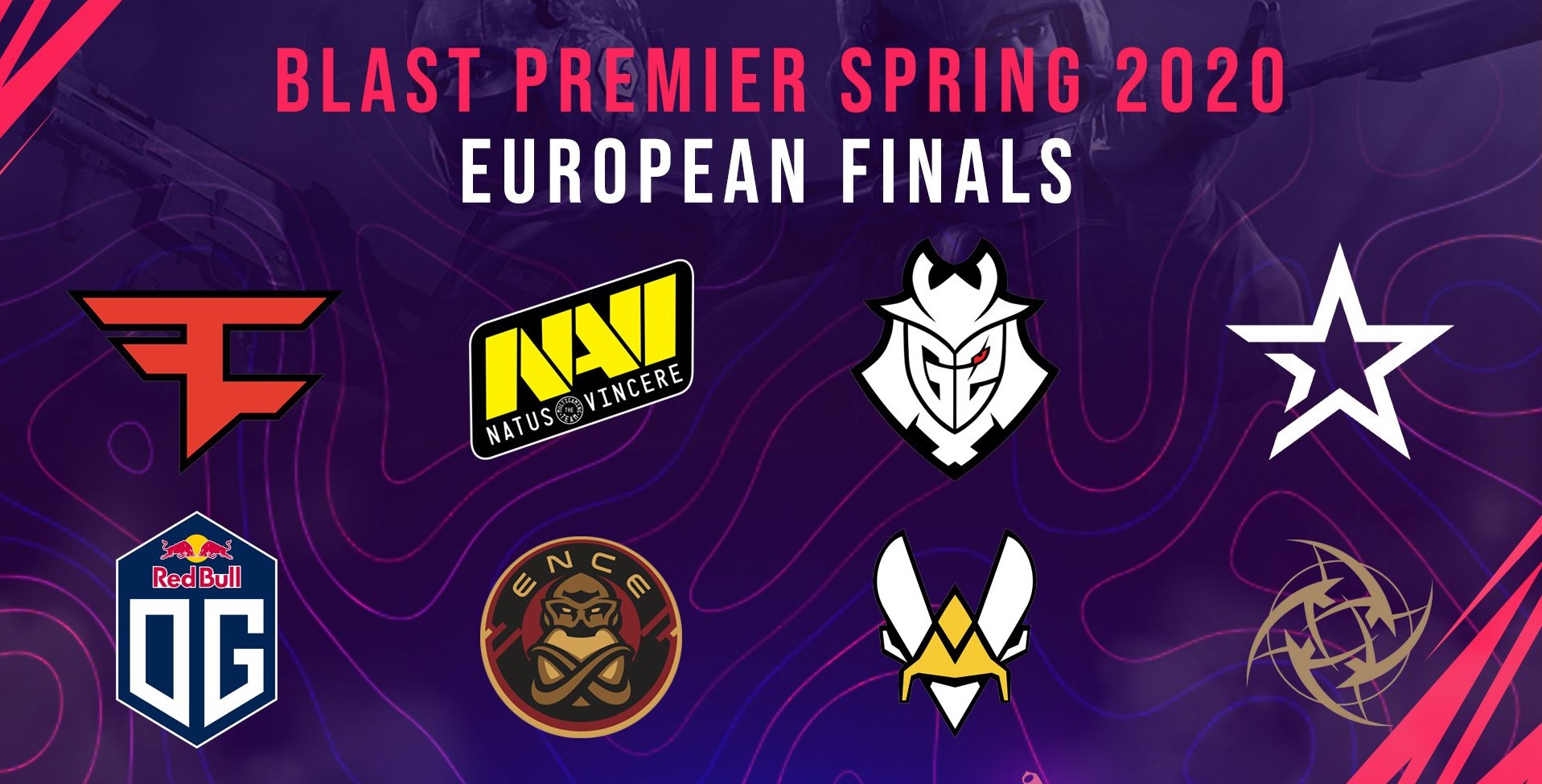